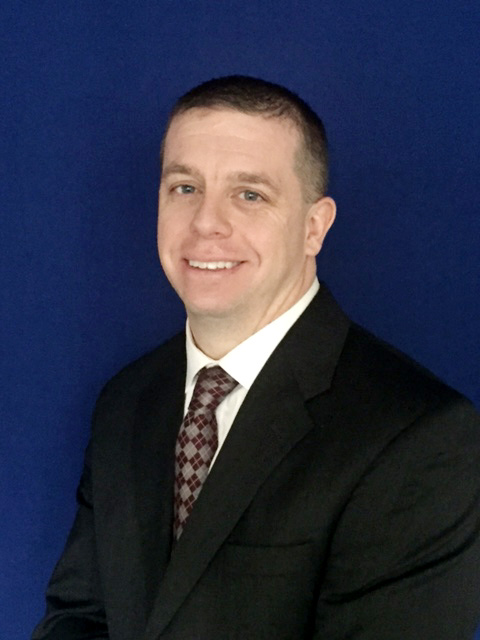 Kevin Mulcahy is an Assistant United States Attorney (AUSA) in Detroit, Michigan. Since joining the Detroit U.S. Attorney’s Office in December 2005, he has served as Chief of the General Crimes Unit and the Executive Assistant U.S. Attorney.  Kevin is a member of the Sixth Circuit Pattern Jury Instructions Committee. Mr. Mulcahy is also a survivor of child sexual abuse. Most of his caseload has focused on child exploitation crimes, including the production of child pornography cases, traveler cases, and other significant crimes against children prosecutions.

Mr. Mulcahy has been an AUSA since April 2002 when he took office in San Diego, California. Throughout his career, he has prosecuted a variety of cases, including offenses involving firearms, drugs, bank robberies, threats and other federal prosecutions. Kevin Mulcahy holds a Bachelor of Arts in Statistics and American Culture from the University of Michigan and a Juris Doctor from the Santa Clara School of Law.

Tracking address: archwalf-ccbbch@webc.trynova.org (do not email this address)